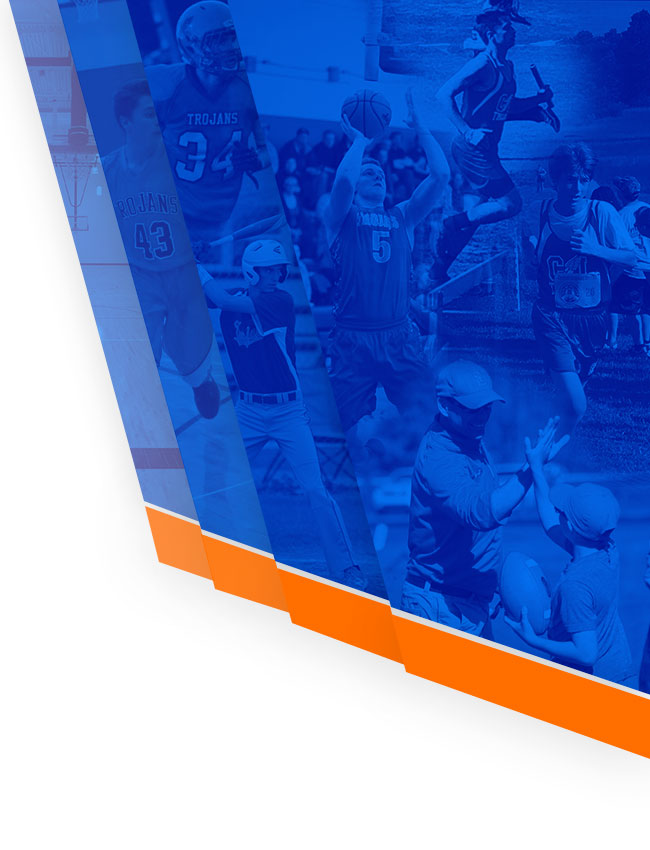 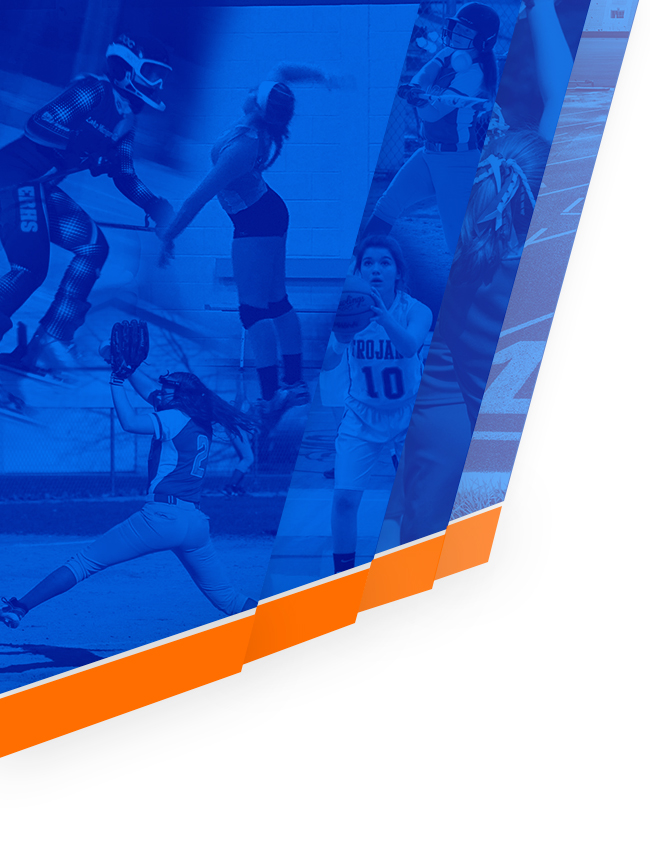 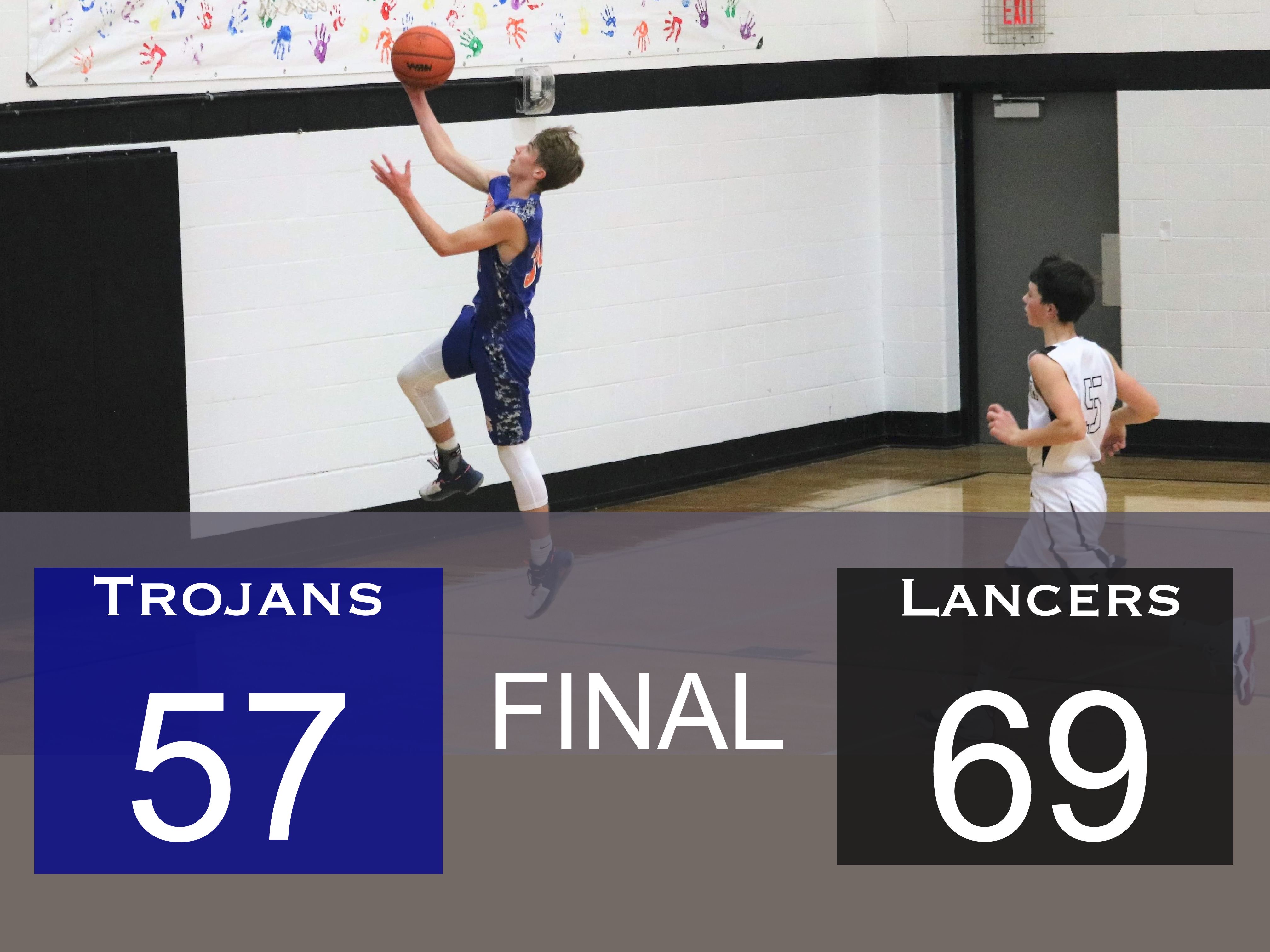 Trojan and Lancer athletics are a pretty neat dichotomy. While we are one team, one family in the fall, as we join to play Friday night football under the lights, there is clear rivalry when we move indoors to play basketball. It’s a pretty special time as two communities come together to watch these same teammates battle under the hoop.

Last nights game would prove to be a nail bitter and an edge-of-the-seat kinda game. Trojans and Lancers would go back and forth till the fourth quarter where the Lancers would take the control to finish with an 11 point win. What a great game by both squads. Good luck Lancers and Coach Steenwyk on the rest of your season.

No Events This Week

Events are added by athletic staff.
View All Events